The Burt County Museum Complex is located in Tekamah, Nebraska. Founded in 1967, the museum moved to its current location in 1985 after outgrowing its former site in downtown Tekamah.

E.C. Houston House was placed on the National Register of Historic Places in 1986.

Inside the E.C Houston House

The interior of the 14-room Houston House remains much as it was when built in 1904 with beautiful lead-etched windows in the reception room, above the stair landing, in the dining room, and in the parlor. The parlor features a bay window and a large fireplace. During the 1996 restoration project, early light fixtures were returned to the house, as well as a mirror, which found its original location above the fireplace. The foyer, a beautiful open stairway to the second floor, parlor and formal dining room with butler’s pantry are all connected by a central hallway. On the second floor is a sitting room, young man’s bedroom, master bedroom, a toy room (featuring period dolls, games and cars) and the maid’s room. The maid’s room is used for the study of Burt County history and genealogy. The third floor ballroom features a huge stained-glass skylight and musical instruments. The full basement has four rooms featuring 1) an old-fashioned kitchen, 2) tools and implements used in early-day farming, 3) vintage laundry items, and 4) a “professional room” with photos and artifacts from local business and professional people. 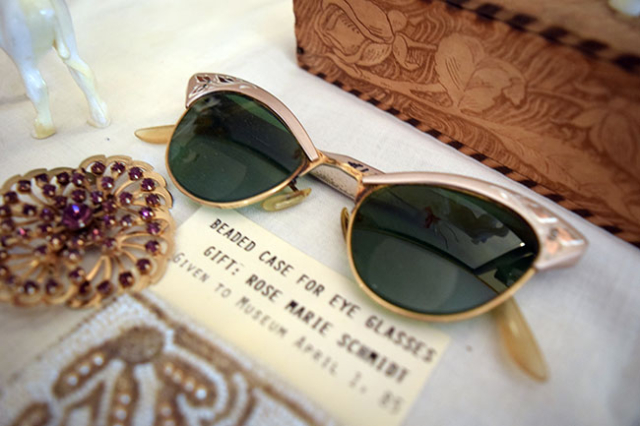 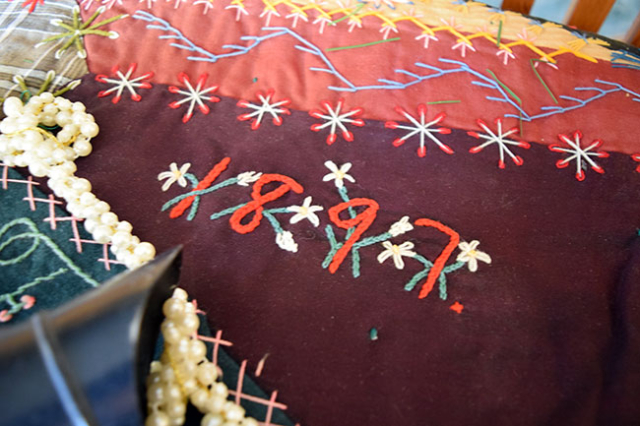 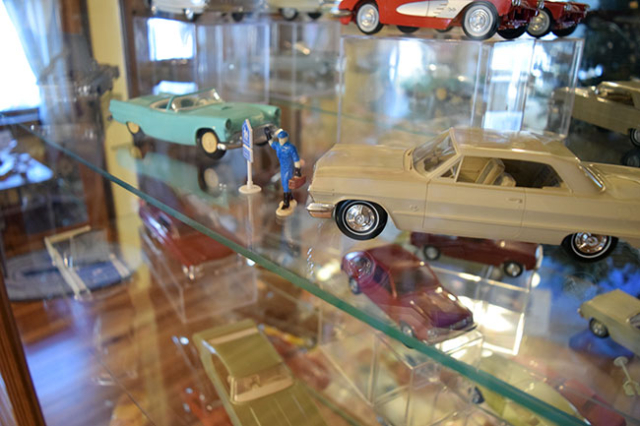 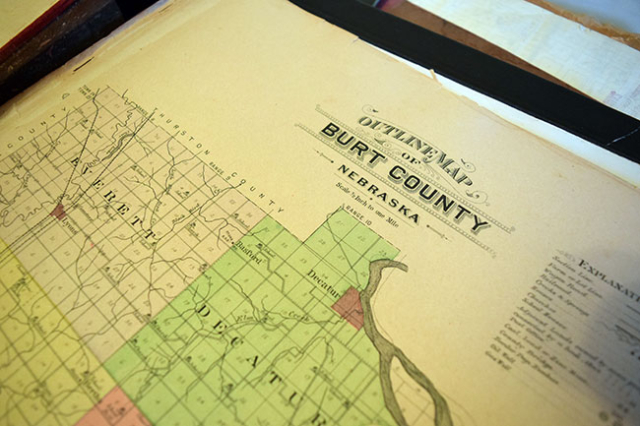 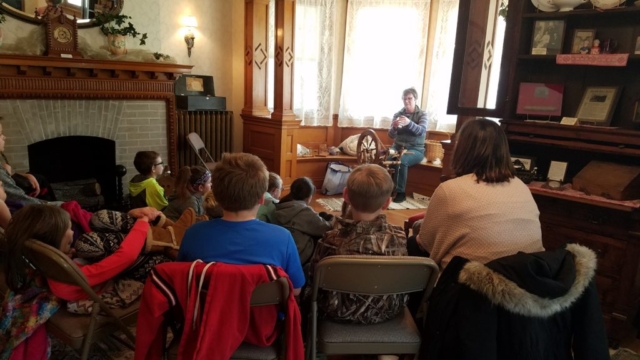 The relocated 1903 District #57 (Nolana) schoolhouse features the charm and traditional setting of a “one room” schoolhouse. It is equipped with slate chalkboards, wooden desks with ink wells, recitation bench, and many other articles from days gone by. This classroom setting may rekindle some memories or create a greater understanding of the learning environment and its transitions. 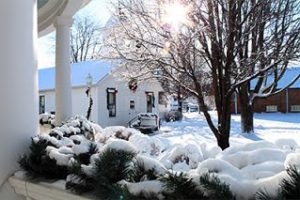 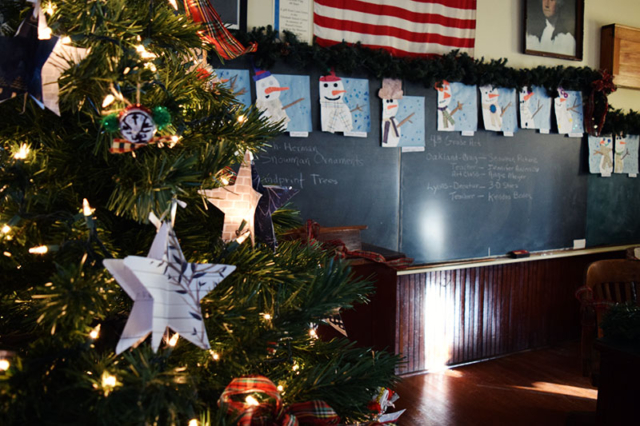 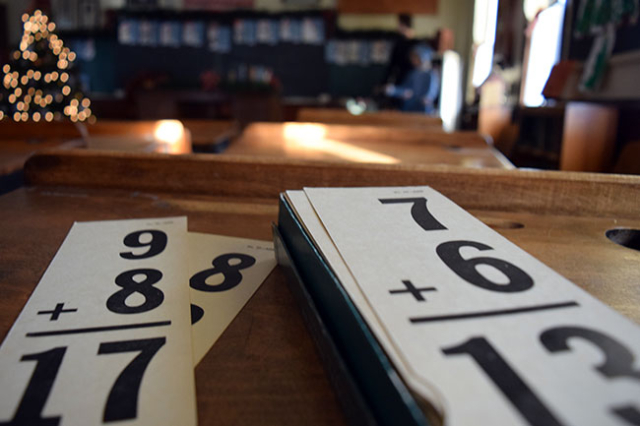 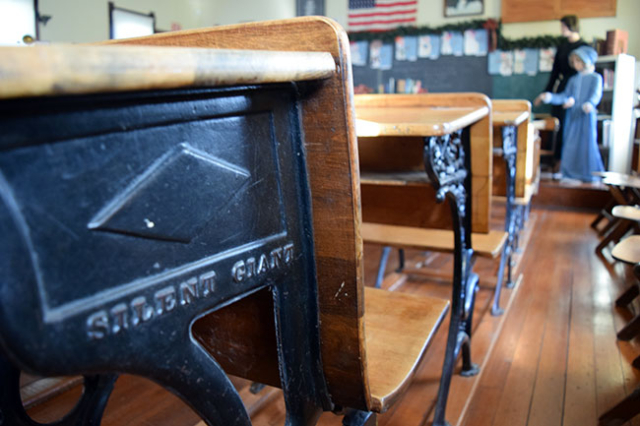 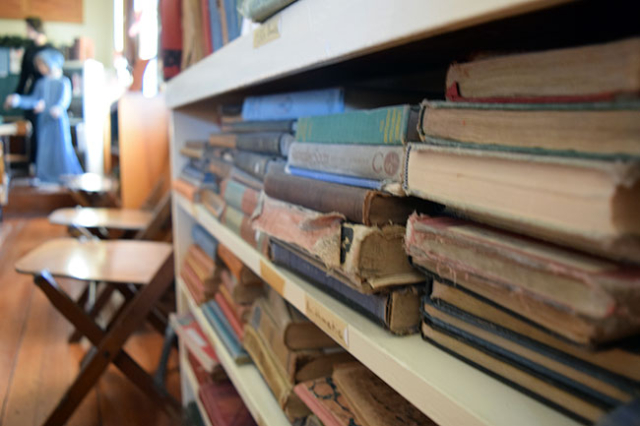 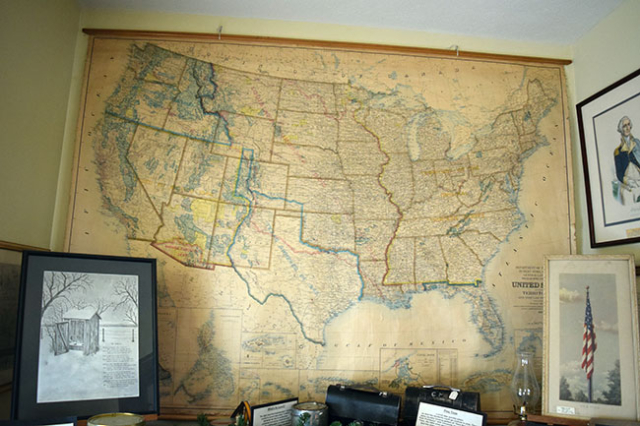 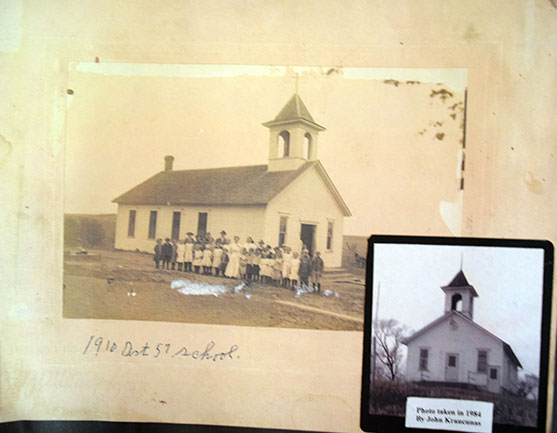 The C.D. Houston house, also known as the Museum East House, is located east of  the E.C. Houston House. (E.C. and C.D. Houston were brothers.) With its beautiful woodwork and hardwood floors, this 1907-08 home becomes the setting of special displays. Exhibits in the Pioneer Gallery include a Native American display, a sodbusting plow, a blacksmith display, and many artifacts used by early settlers of the area. Two rooms of the East House are devoted to military artifacts. 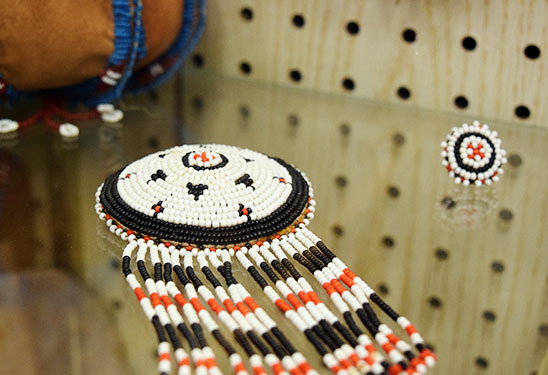 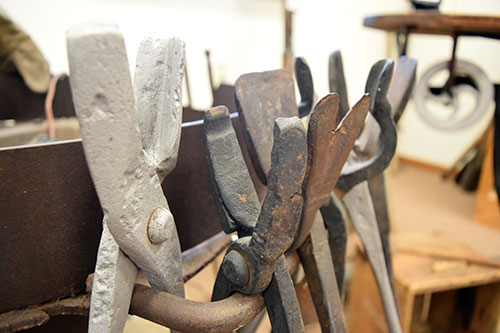 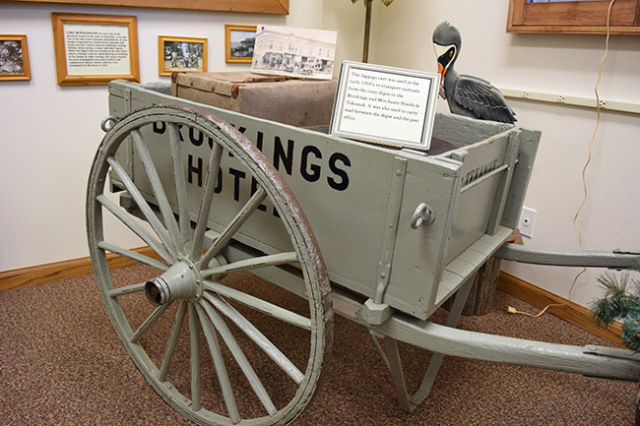 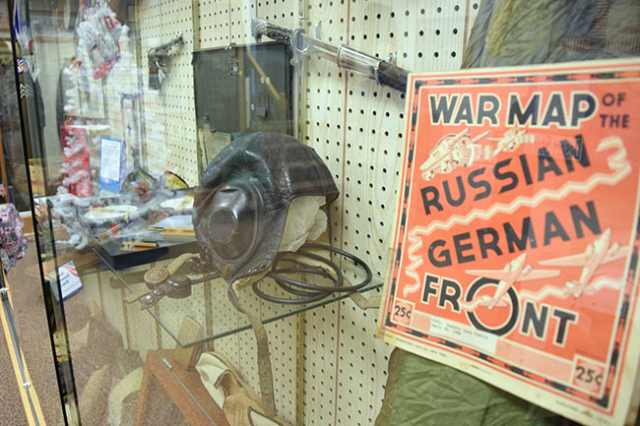 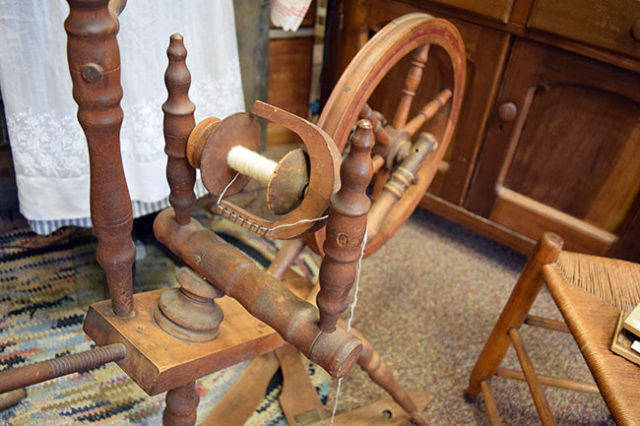 In the late 1960’s, the historic bridge (1910) was moved from Folsom Park (located behind the school in Tekamah) to a lodge in Missouri for 30 years. People with fond memories of the bridge raised funds to return it to Tekamah. It now adds a historic connection between the Houston brothers’ homes on the museum grounds.
Visitors may enjoy the goldfish pond, a tumbling waterfall and wide variety of plants and shrubbery. 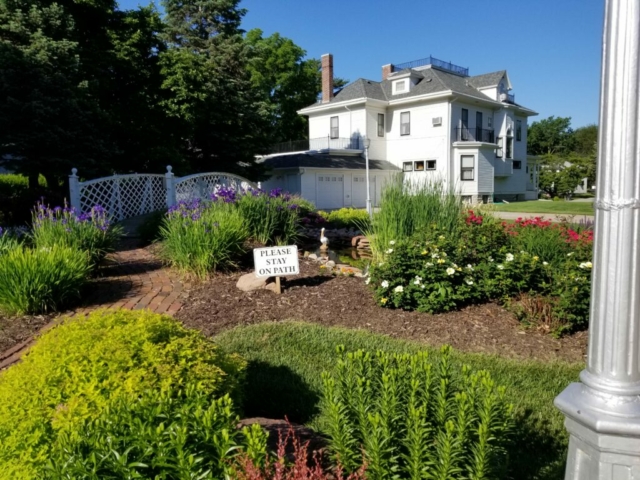