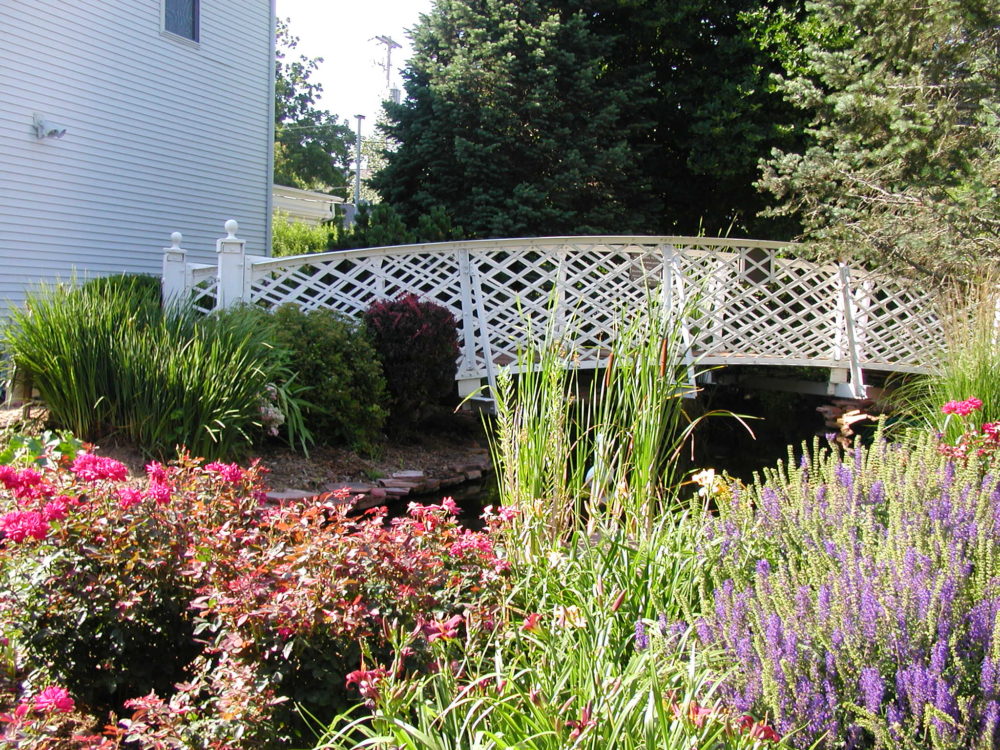 A self-guided auto tour sponsored by the Lewis and Clark Scenic Byway, Skipping Through Time focuses on museums, older homes that have become museums, bed and breakfasts and more.
One event is planned for each of the months of June, July and August as part of the Byway’s mission to promote tourism, scenic and historical sites and other features

Burt County Museum and the Historic Bryant House, both in Tekamah, are among the six stops on the June tour. Each will feature special hours for the event, 10 a.m. until 4 p.m. The other stops include the General Crook House and the McCord Mansion in Omaha; Oft’s B&B in Bennington; and the Washington County Museum and Frahm House in Fort Calhoun.

The dates for the other tours are July 24 and Aug. 21. Those tour stops will be announced at a later date.

One of nine scenic byways in the state, the Lewis and Clark Scenic Byway largely follows U.S. Highway 75 from north Omaha to South Sioux City, but other area highways are included.

More information is available at the byway’s Web site: www.lewisandclarkscenicbyway.com.

Visit us on your Nebraska Highway Byway tour promoting museums and historic homes.

Burt County Museum is open to the public

Tuesdays, Thursdays and Saturdays
1 to 5 p.m.

The usual precautions for Covid-19 will be practiced. Masks and hand sanitizer are strongly encouraged and are available. Social distancing will be expected. Please refrain from visiting the museum if you, or a family member, are ill.

We are now open without appointments.

Advance reservations are appreciated for group visits. 402-374-1505 or emailing burtcomuseum@abbnebraska.com.